Today I visited Ben Franklin house, where Benjamin Franklin lived between 1757 and 1775. While lodging at 36 Craven Street, Franklin’s main occupation was mediating unrest between Britain and America, but he also served as Deputy Postmaster for the Colonies; pursued his love of science (exploring bifocal spectacles, the energy-saving Franklin stove); explored health (inoculation, air baths, cures for the common cold); music (inventing the glass armonica for which Mozart, Bach and Beethoven composed) and letters (articles, epitaphs, and his witty Craven Street Gazette), all while forging a hearty social life and close friendships with leading figures of the day. 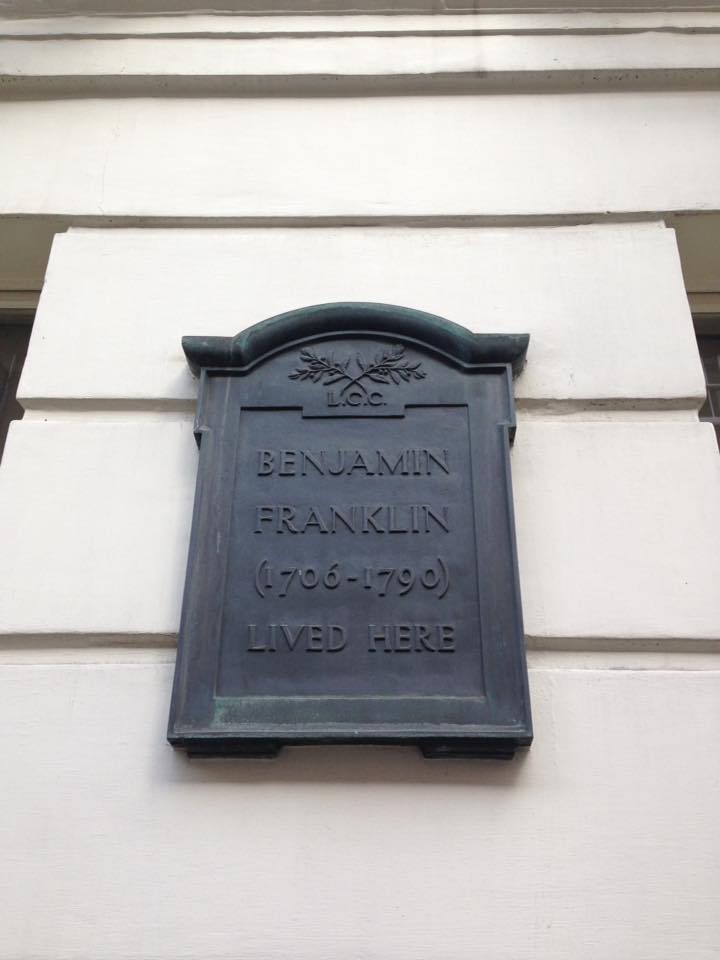 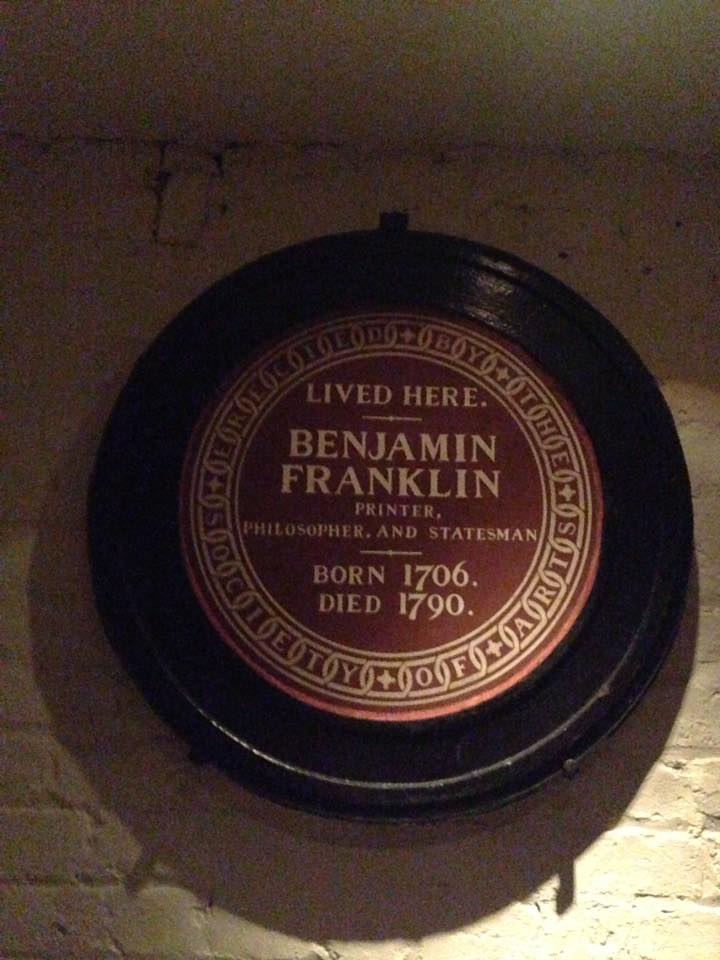 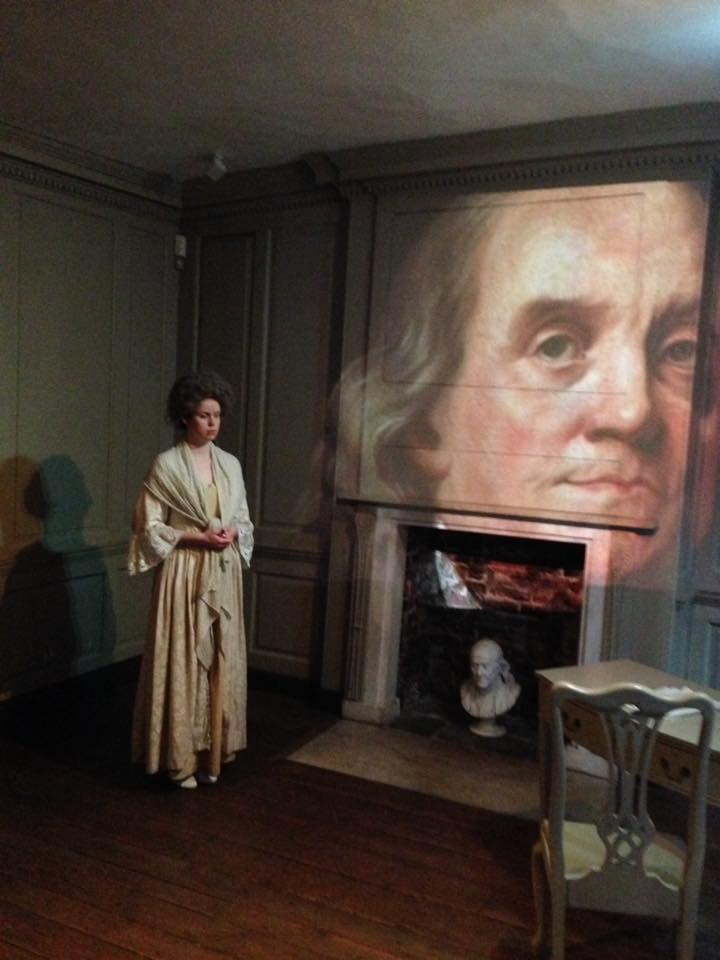 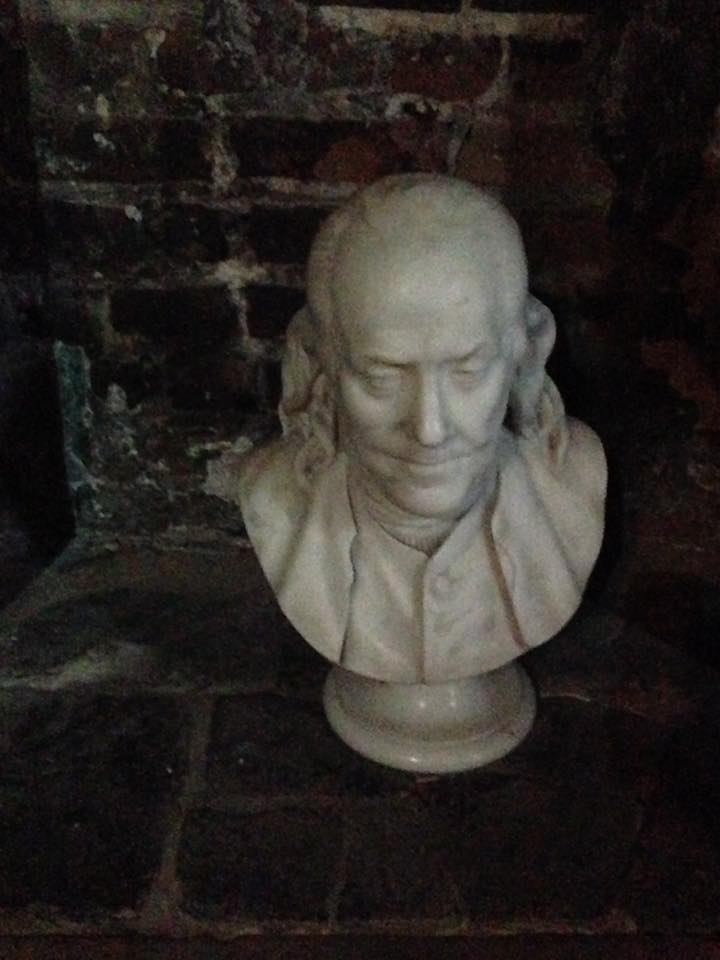 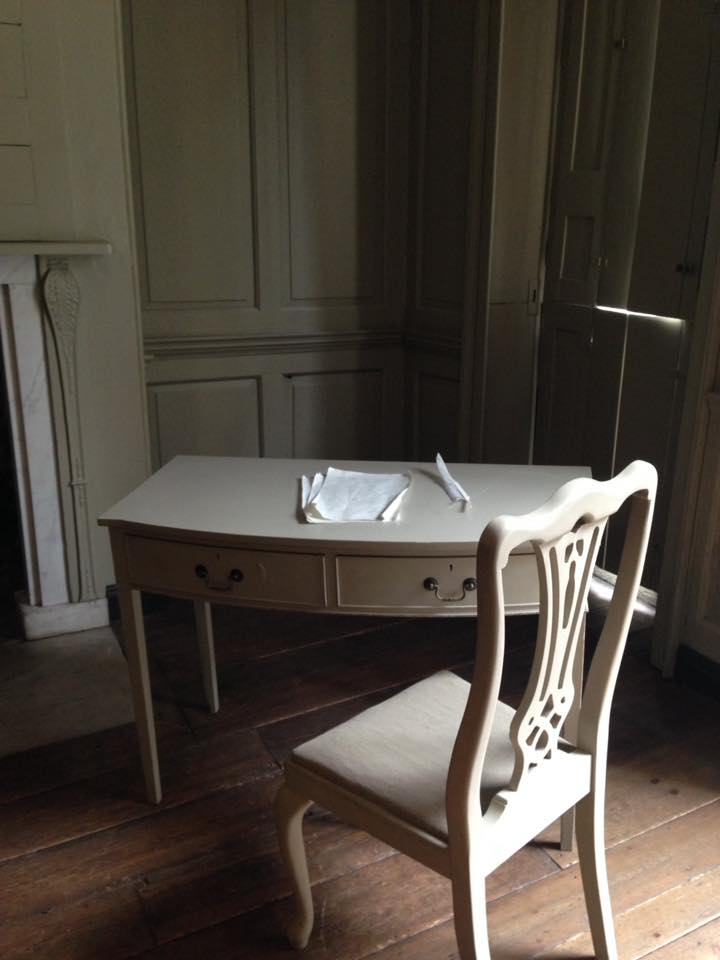 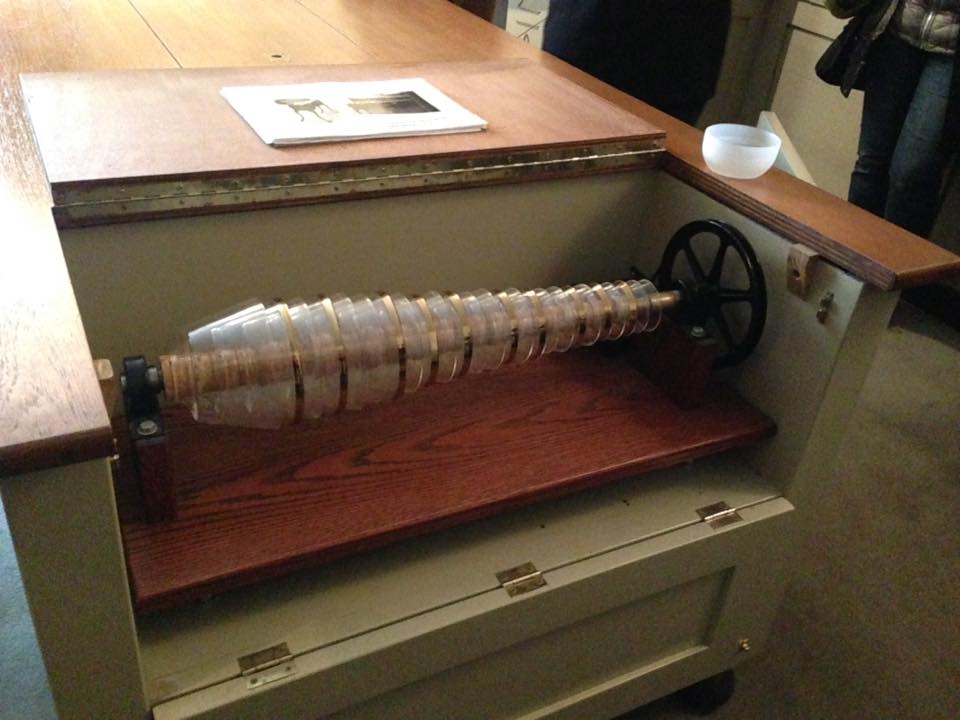