Today we took a longer drive going around the Hillborough Bay and down to Mantee to cross the Sunshine Skyway Bridge. 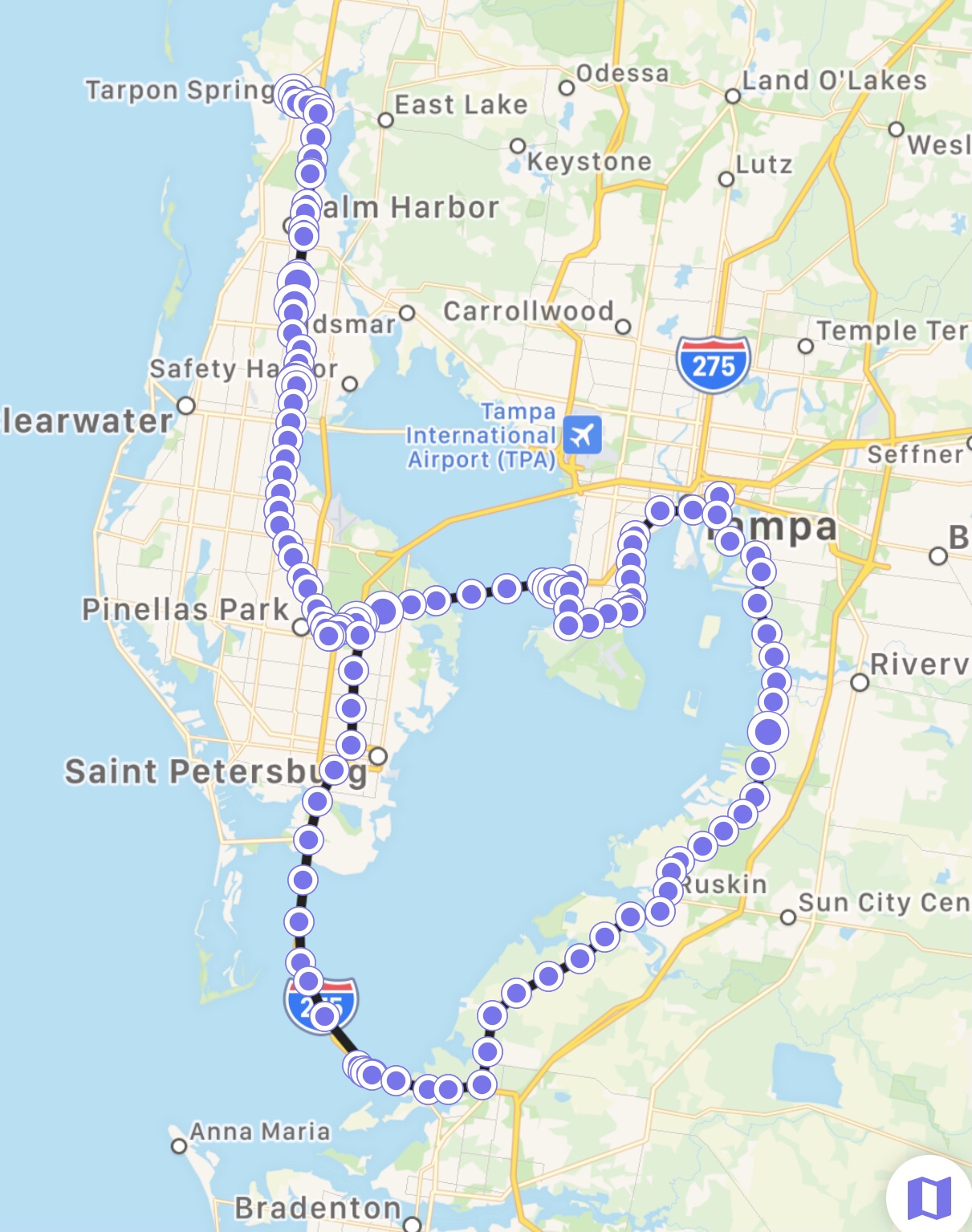 We stopped at the Manatee County Rest area to take a look at the bay and the bridge. 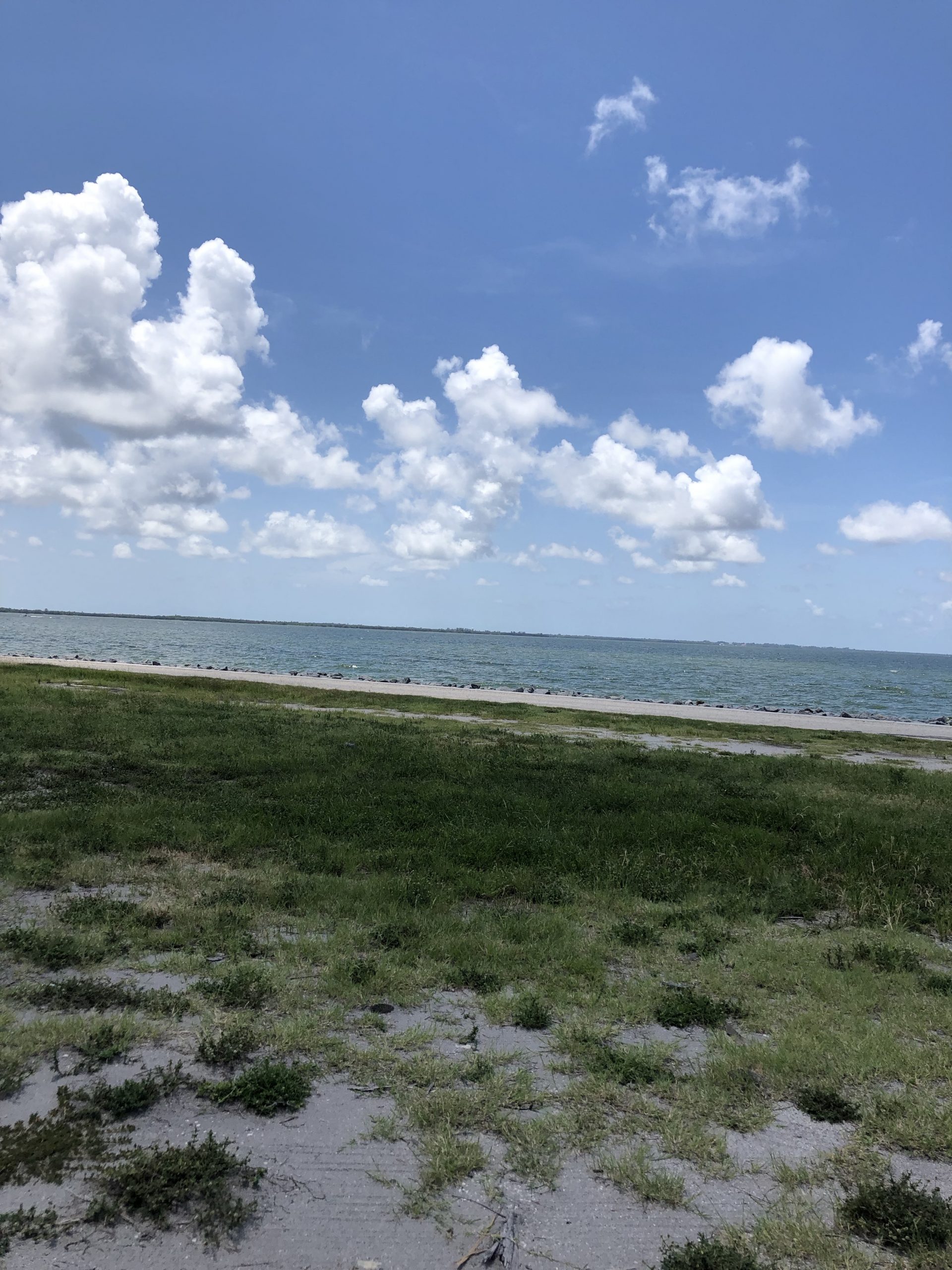 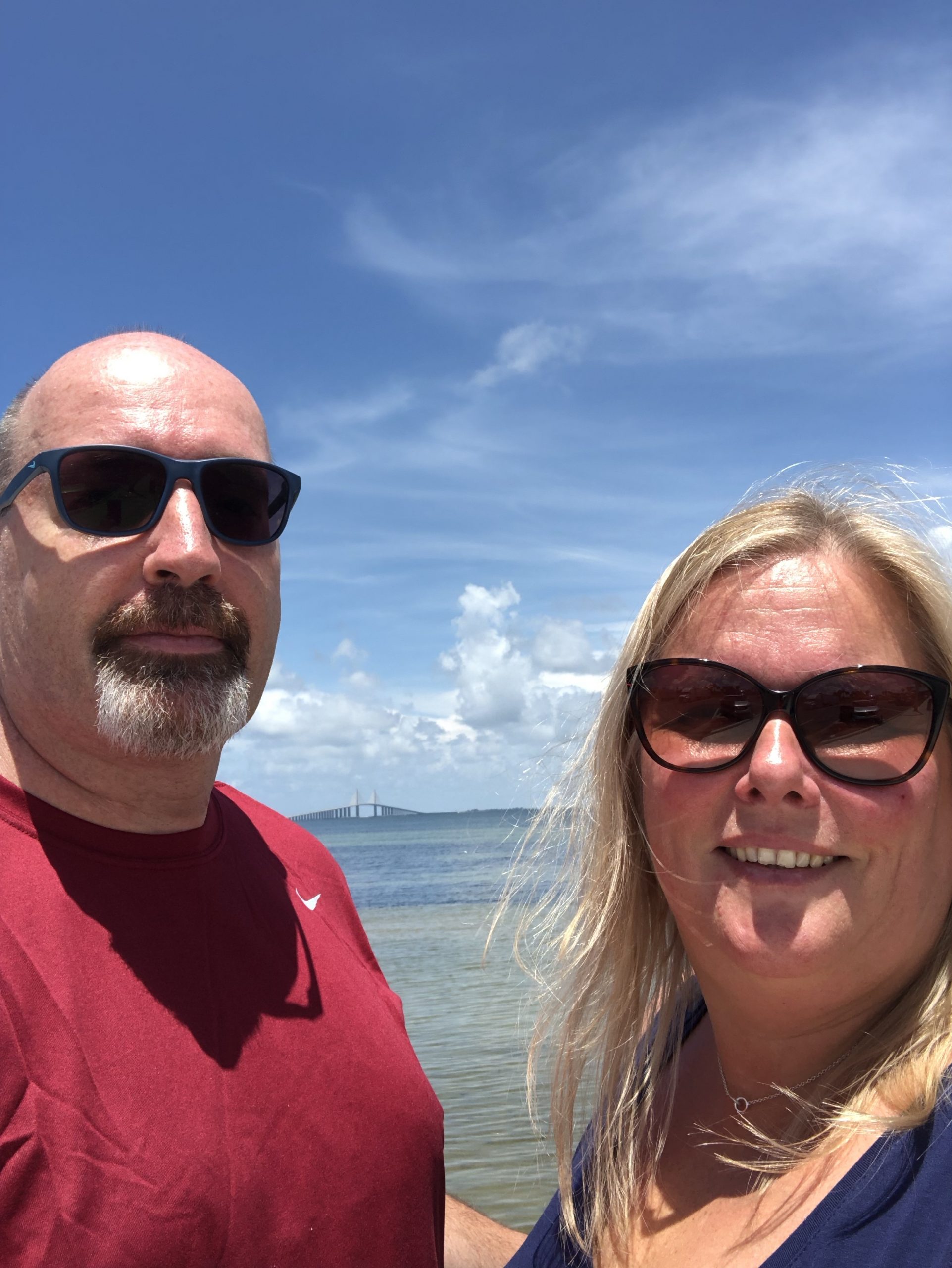 Peter and I with the bridge in the background. 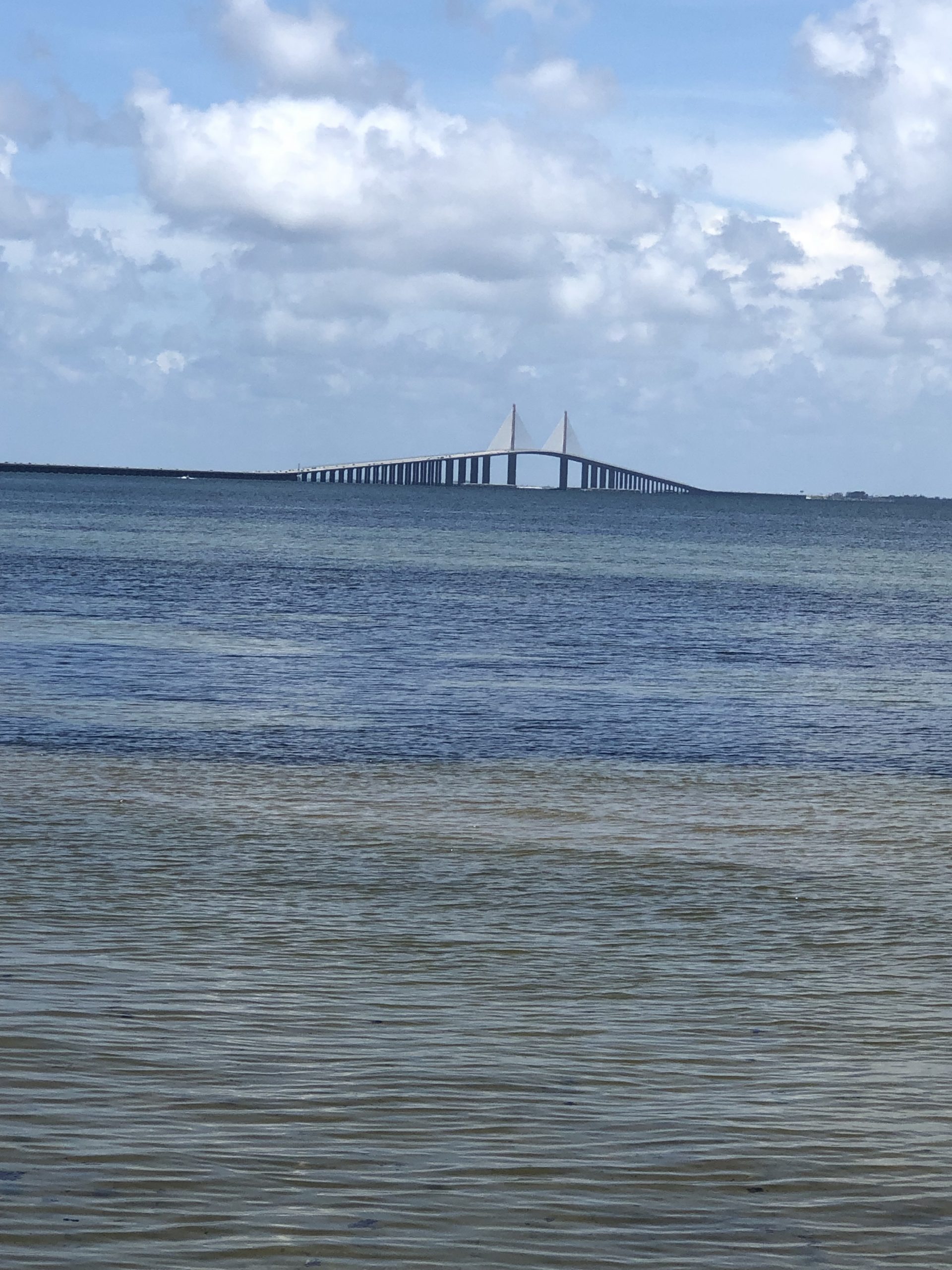 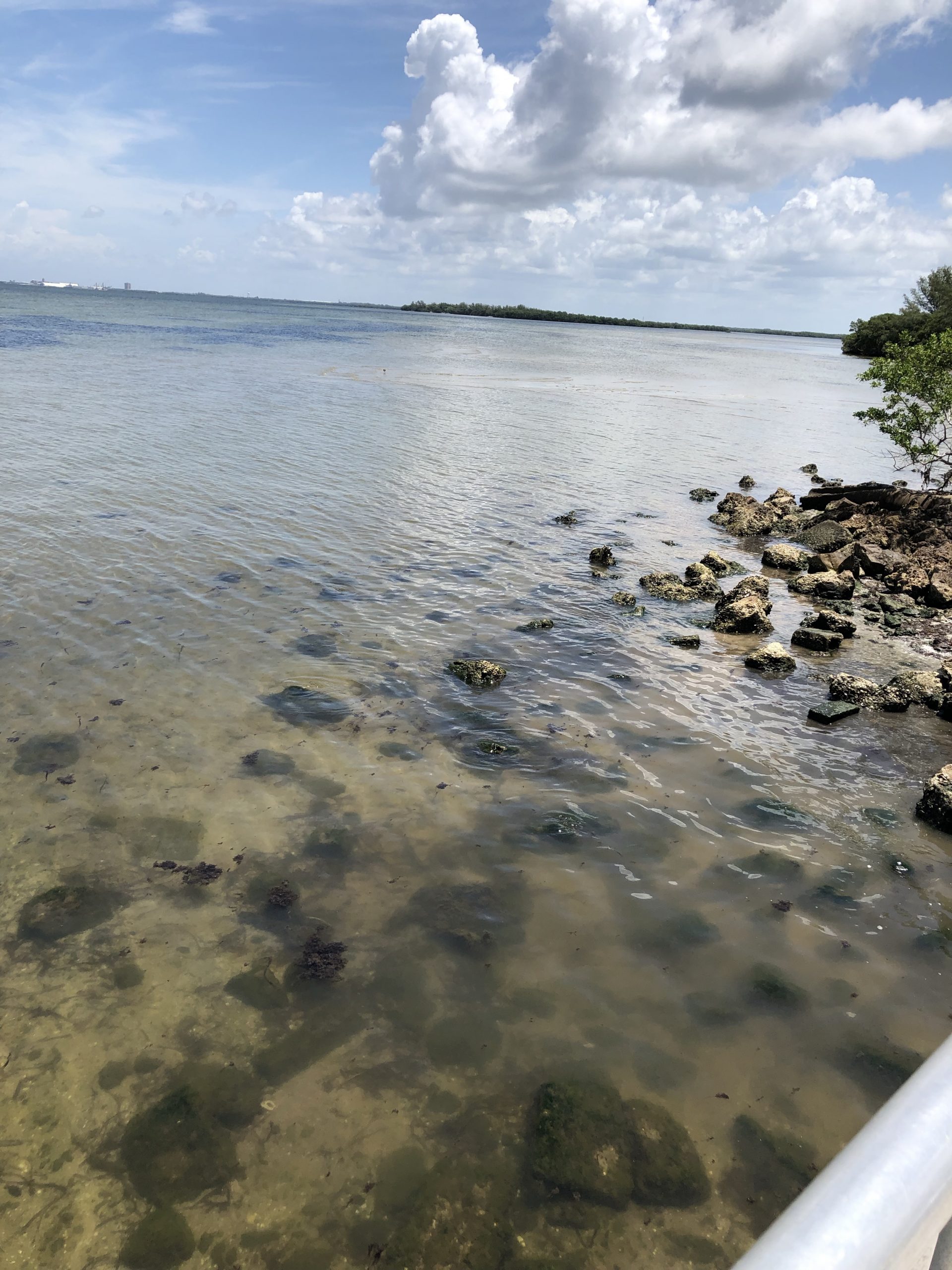 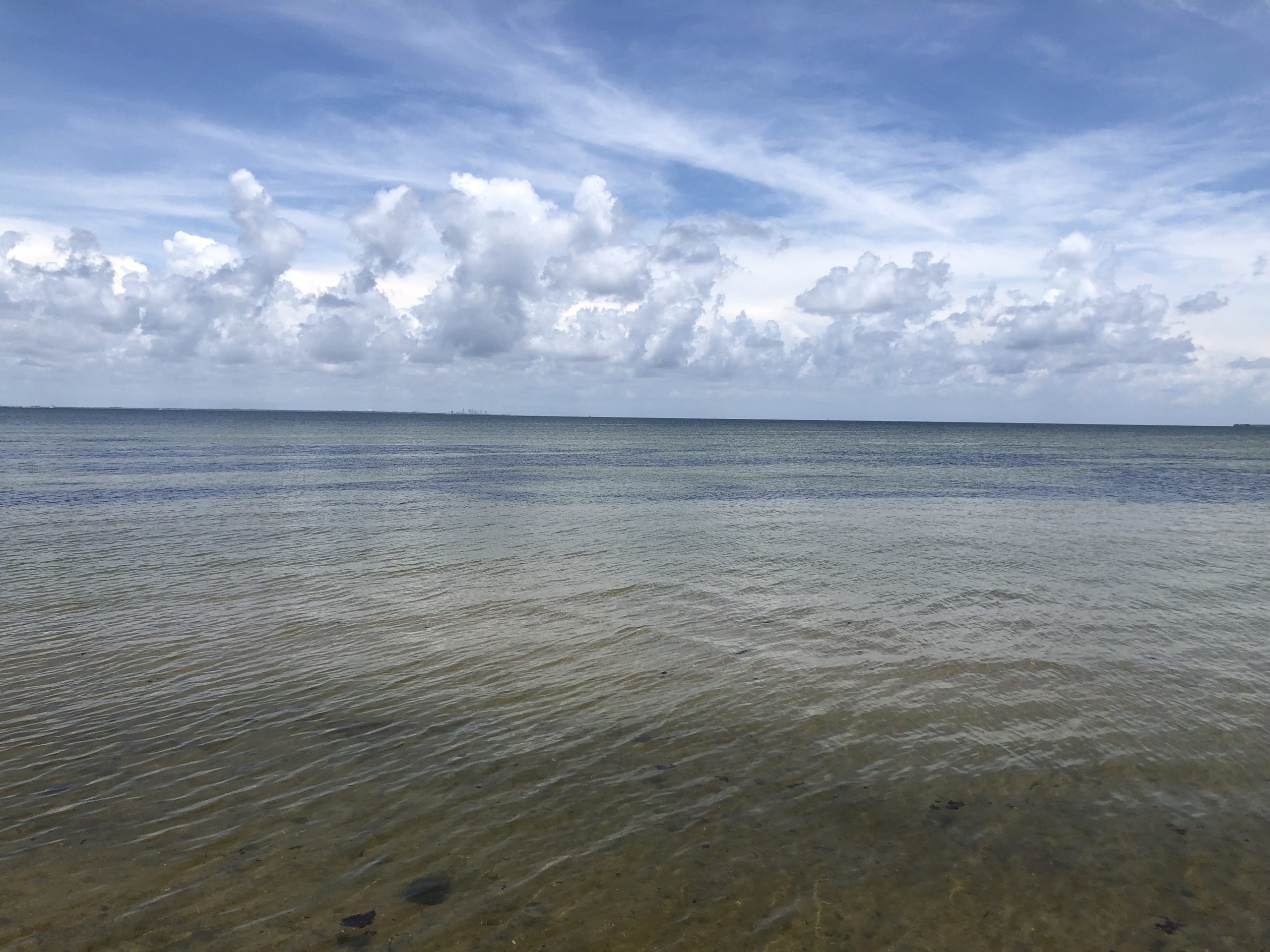 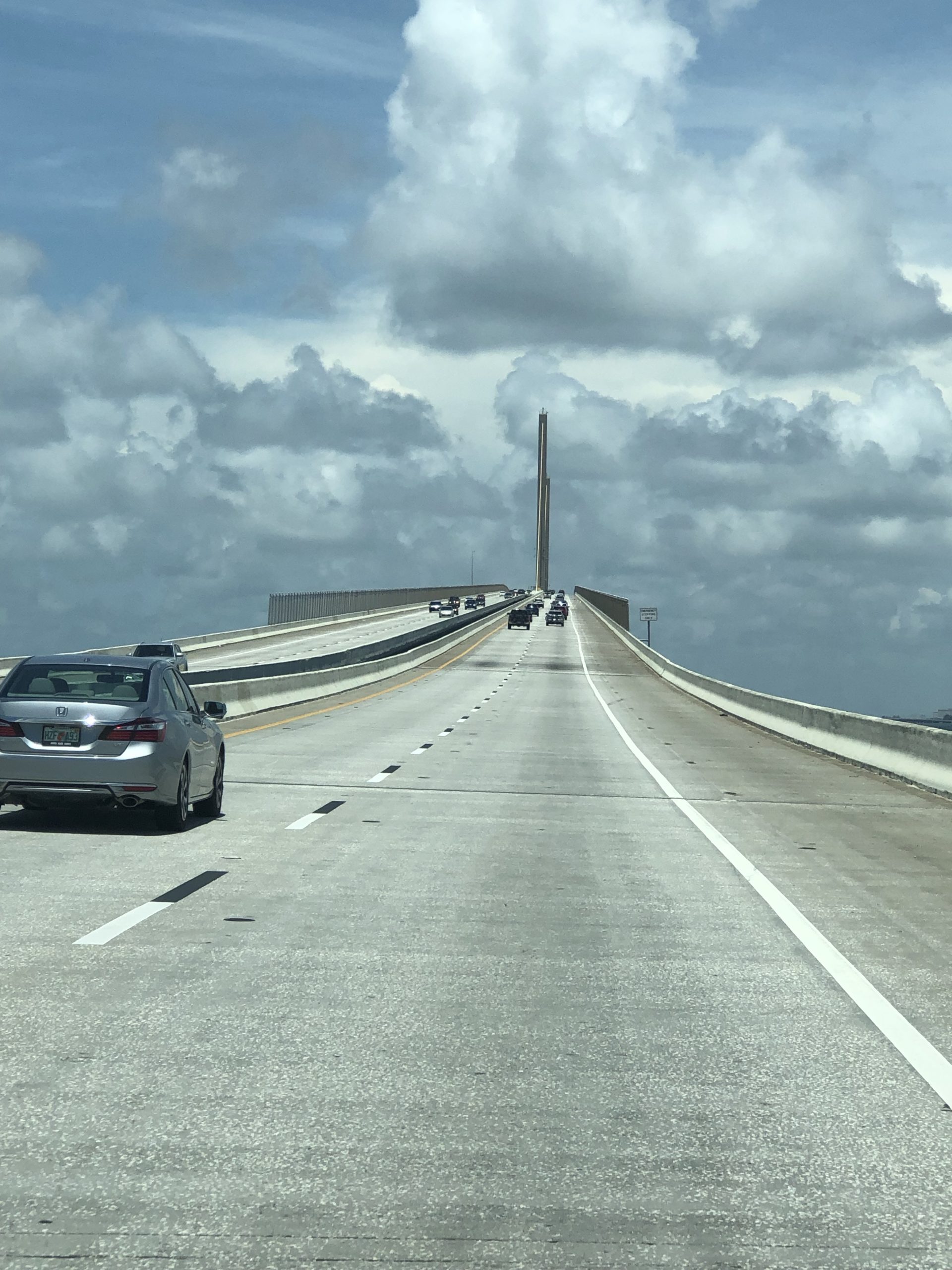 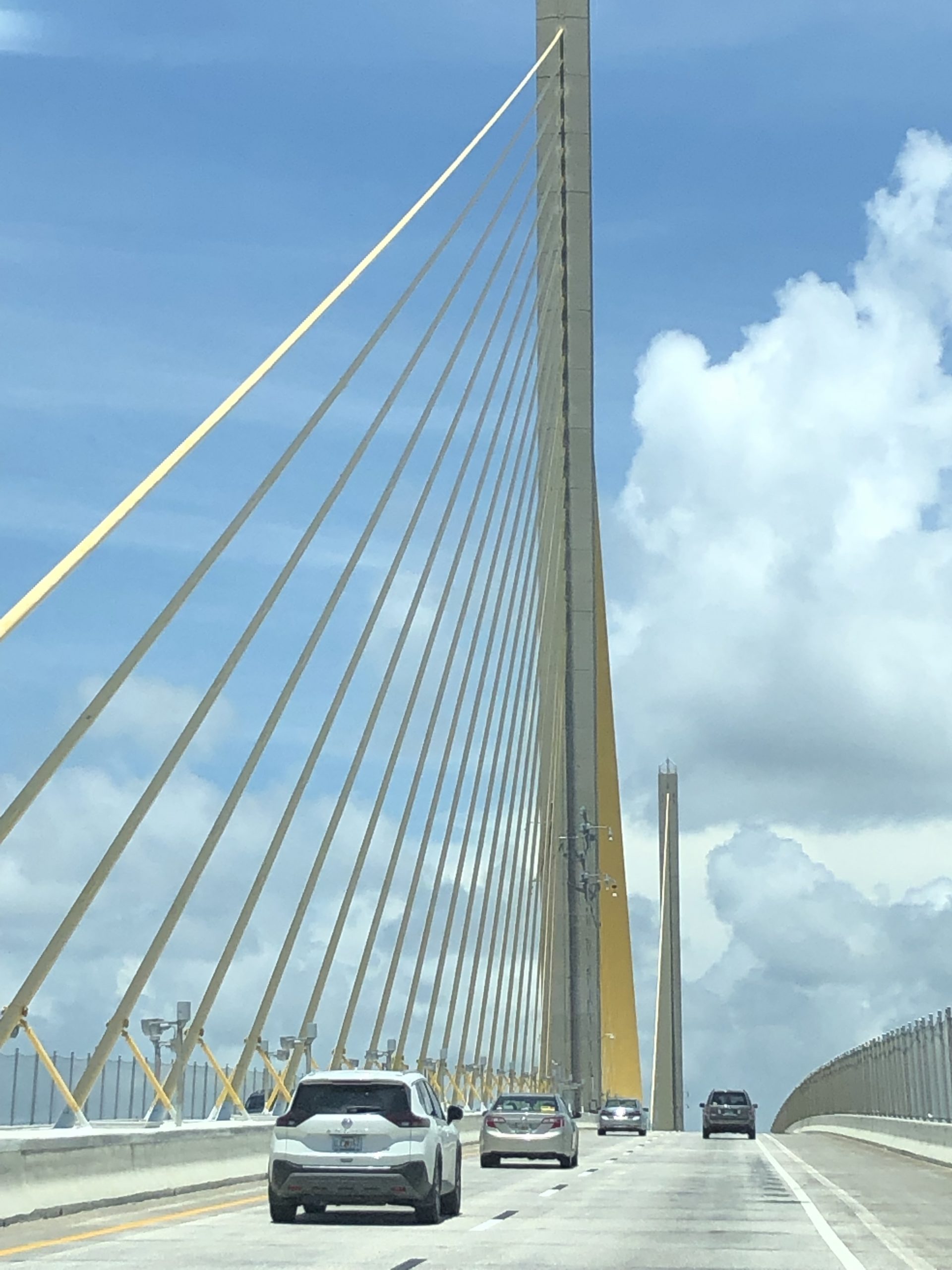 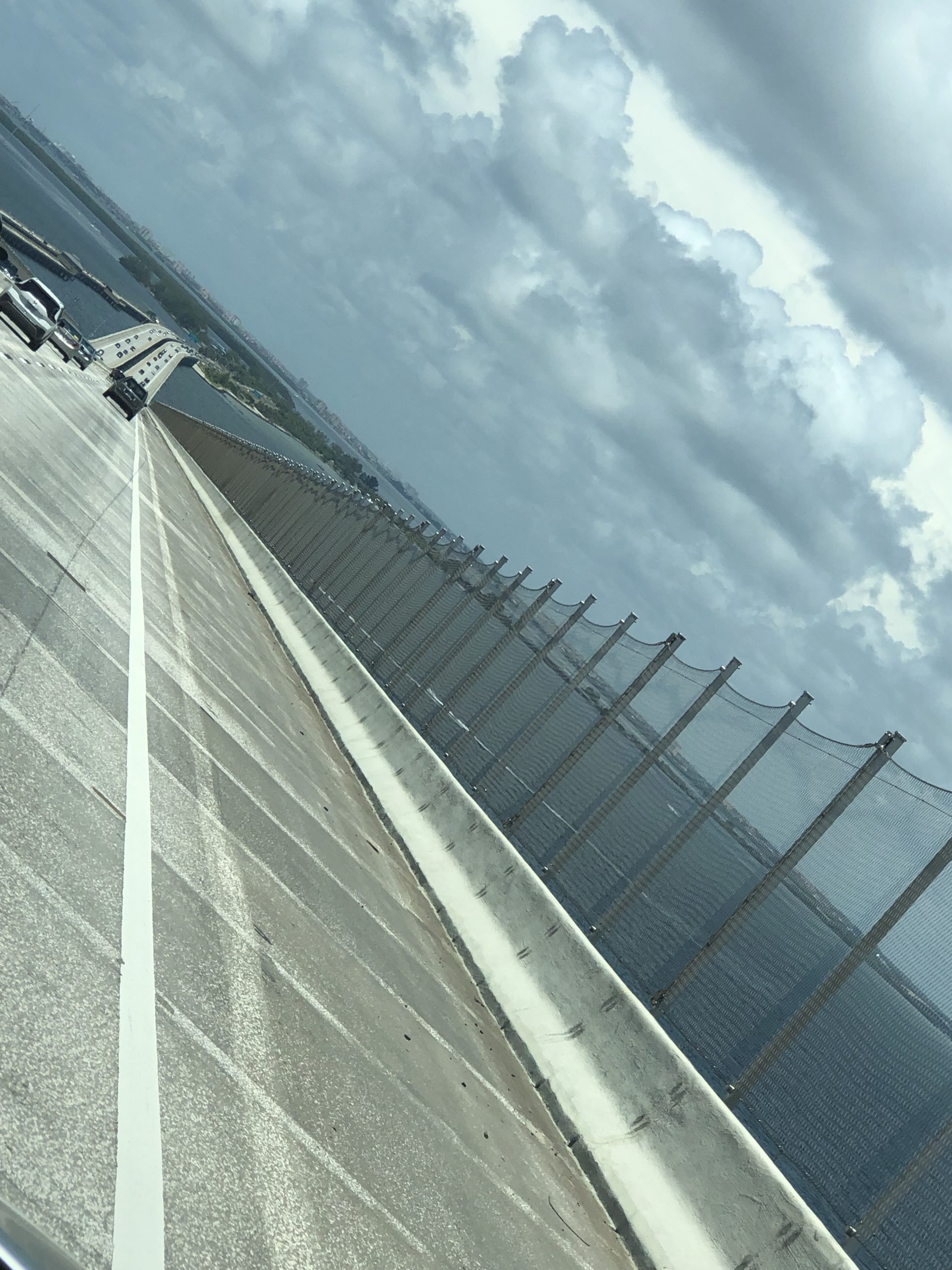 We continued to drive north passing St Petersburg and Clearwater to Tarpon Springs. Tarpon Springs has a large population of Greeks or of Greek descendants and a part has turned in to a small Greece.

The first Greeks settled in 1880 as sponge divers. That business is still going along Greek restaurants and tourist’s shops.

We had a nice lunch after taking a walk in the area. 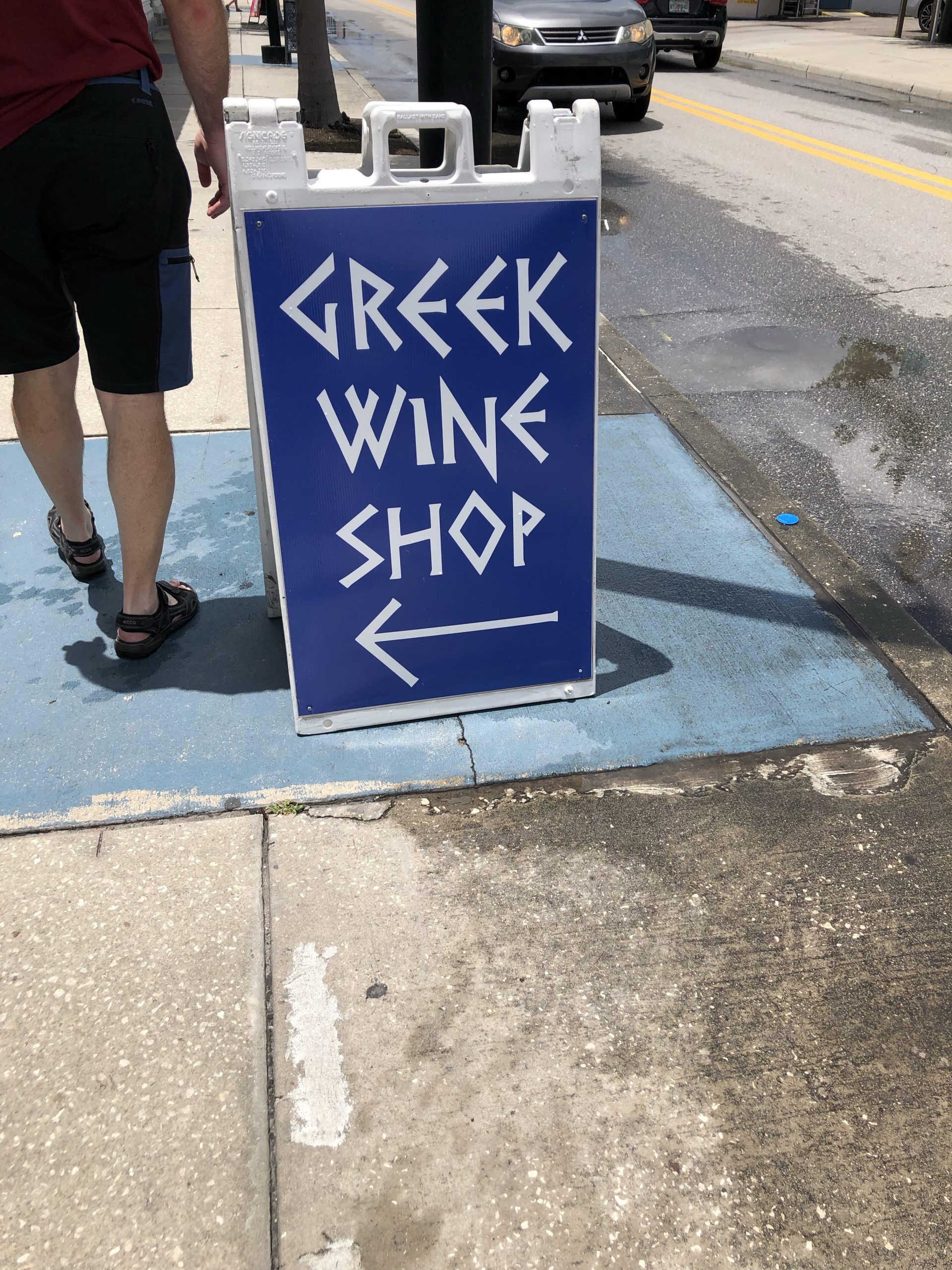 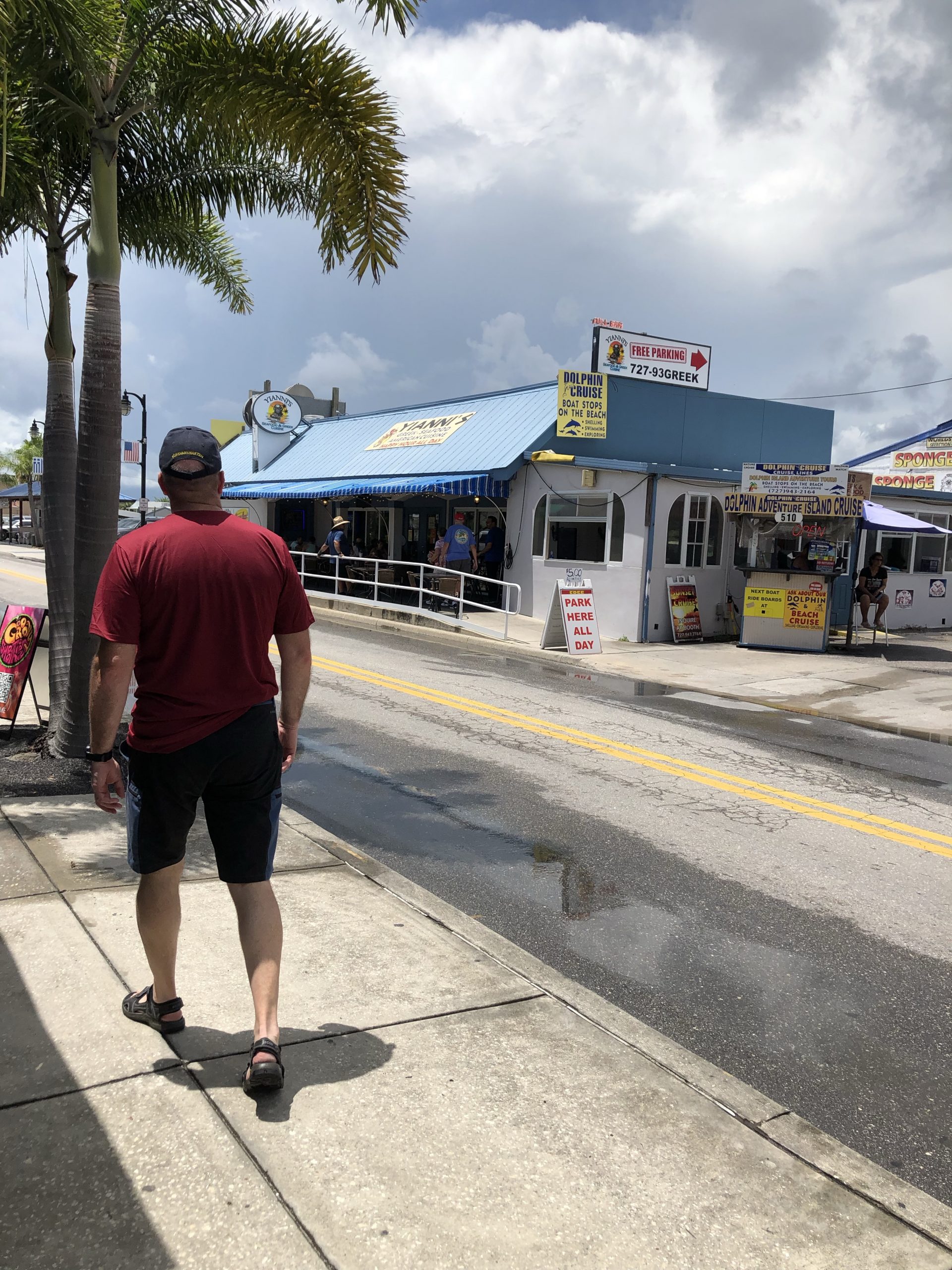 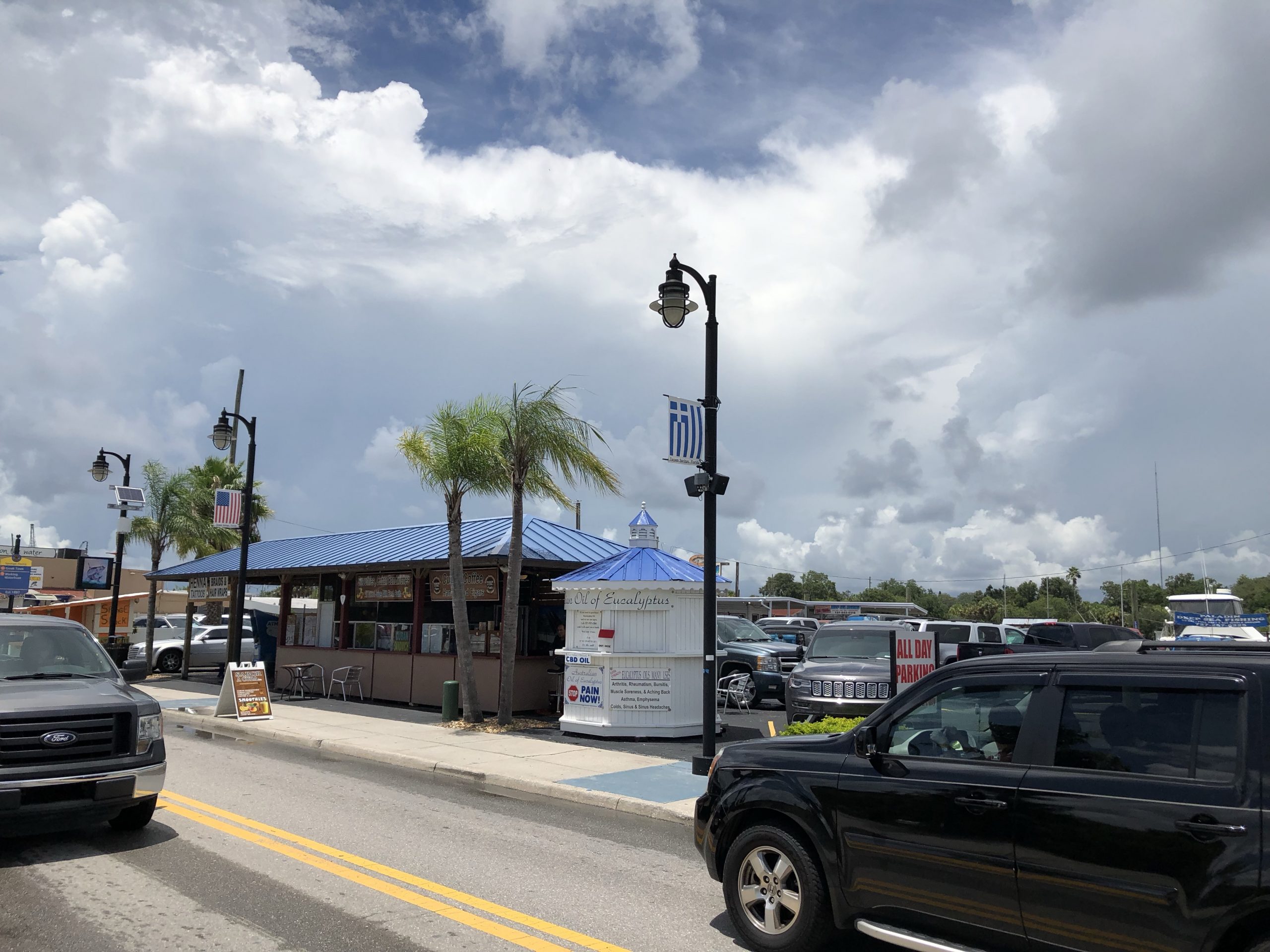 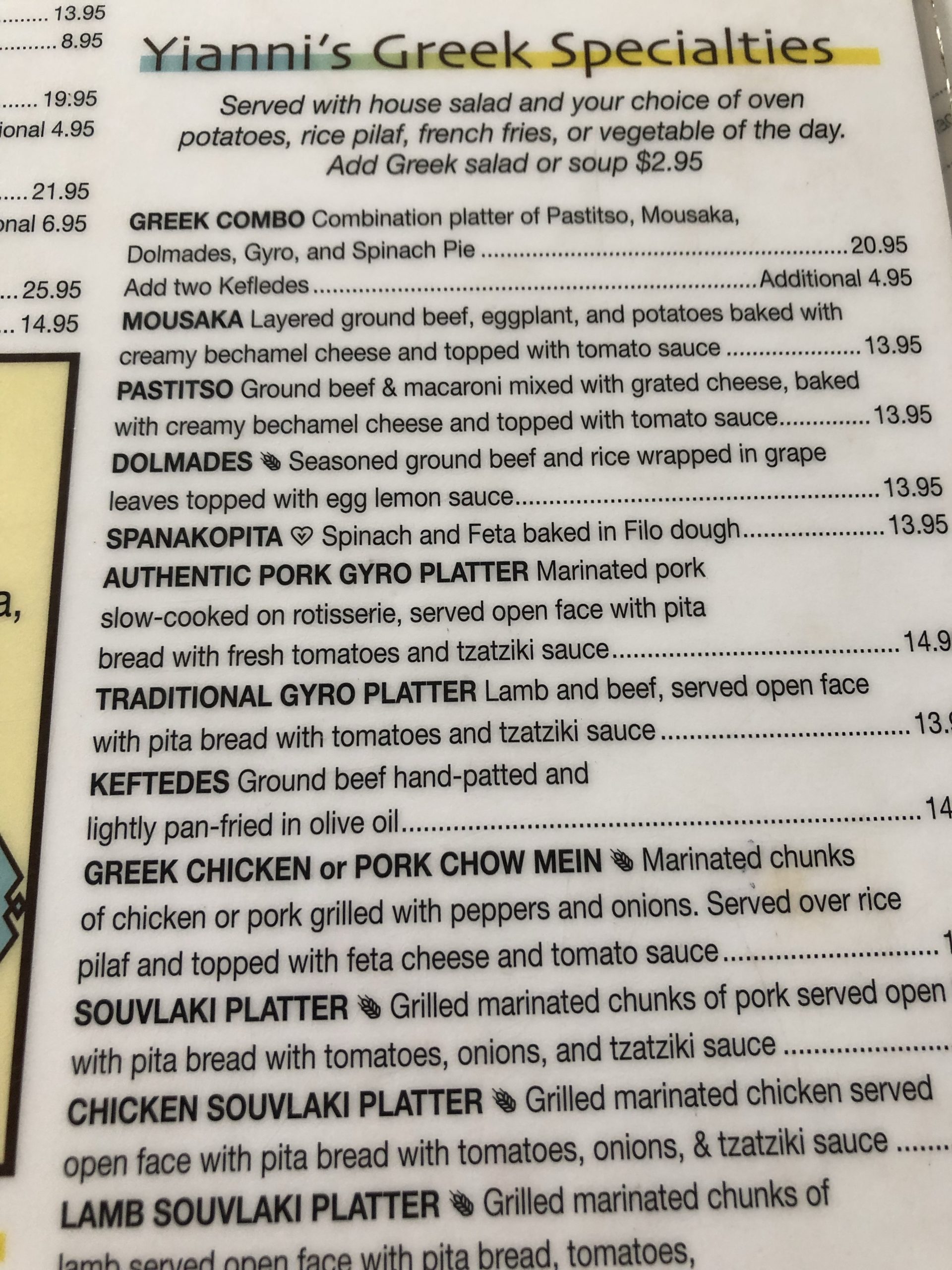 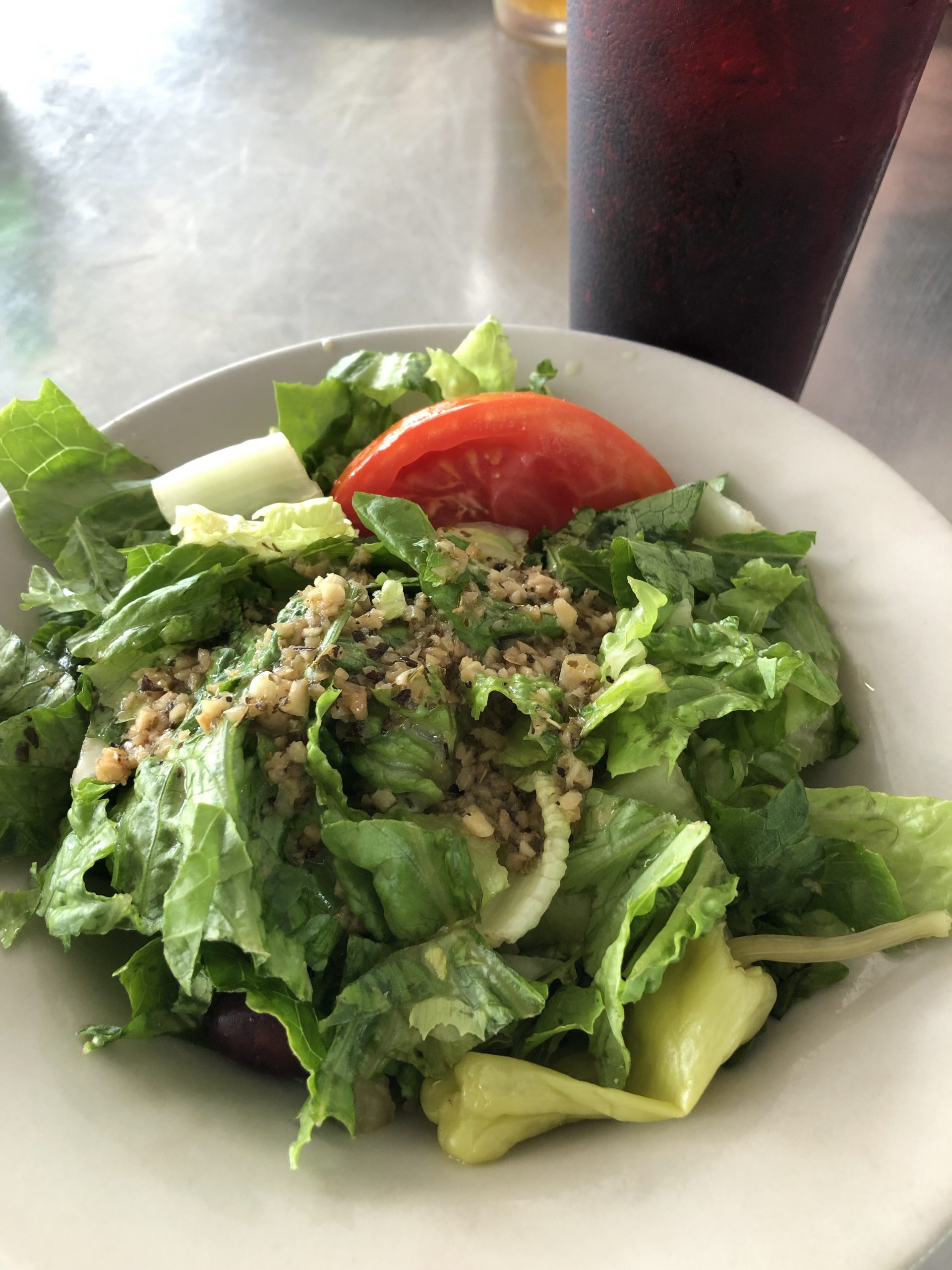 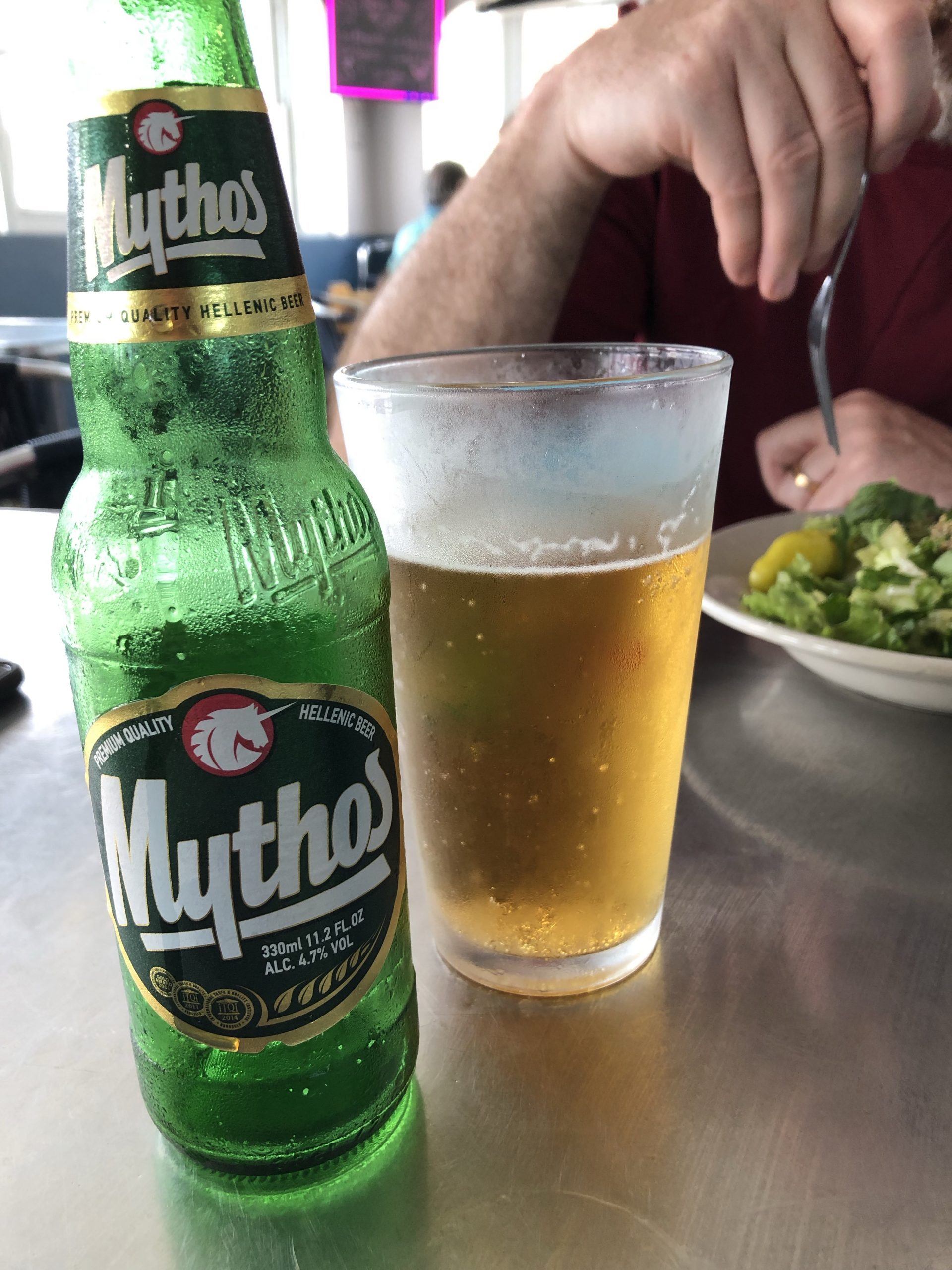 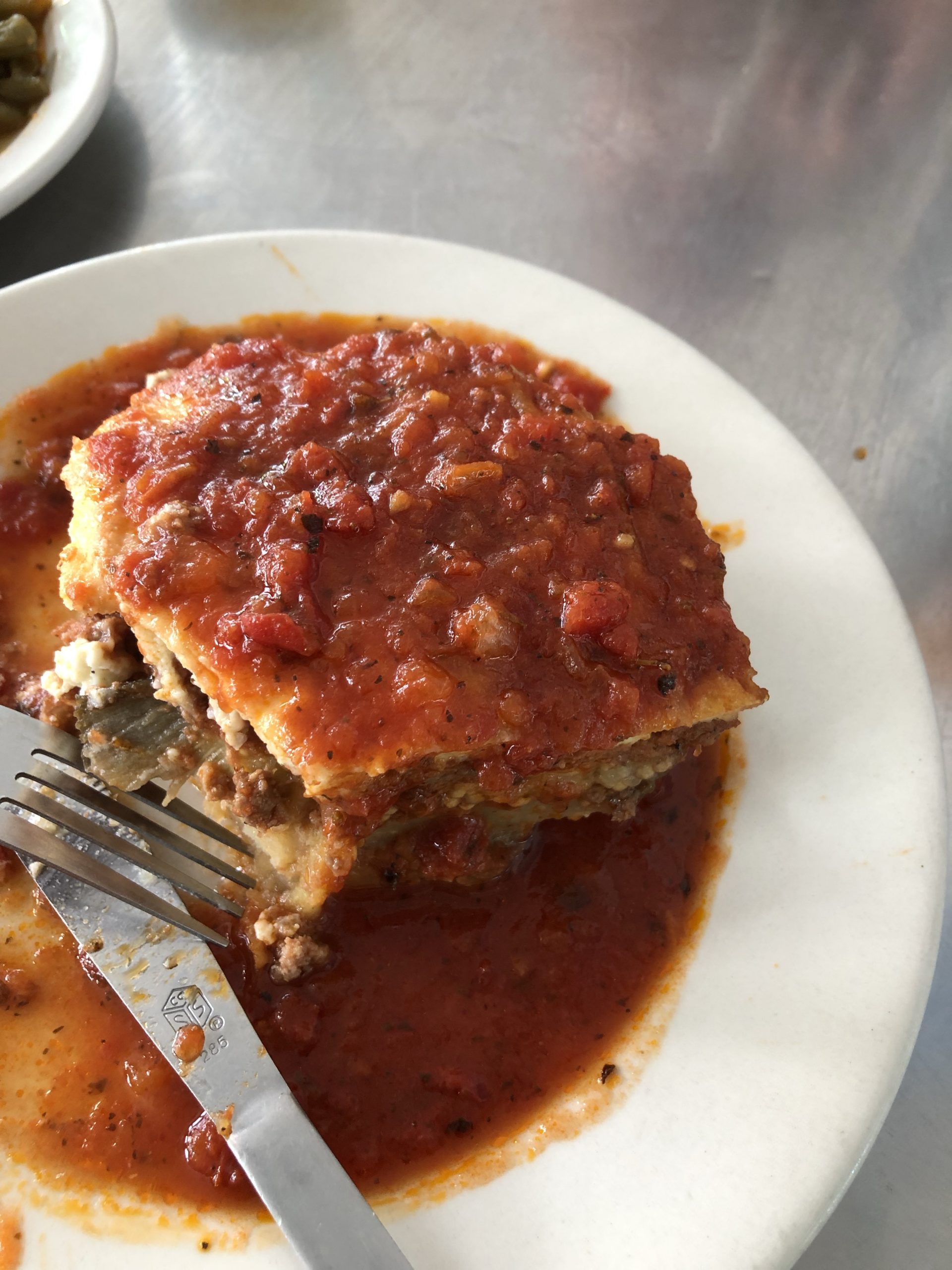 It’s been hot today, the thermostat said 35C/95F but it felt like 40C/105F and it was nice to come home and enjoy the air conditioning to gain normal body temperature again.

We have a lemon tree in the back with 5 lemons on them. 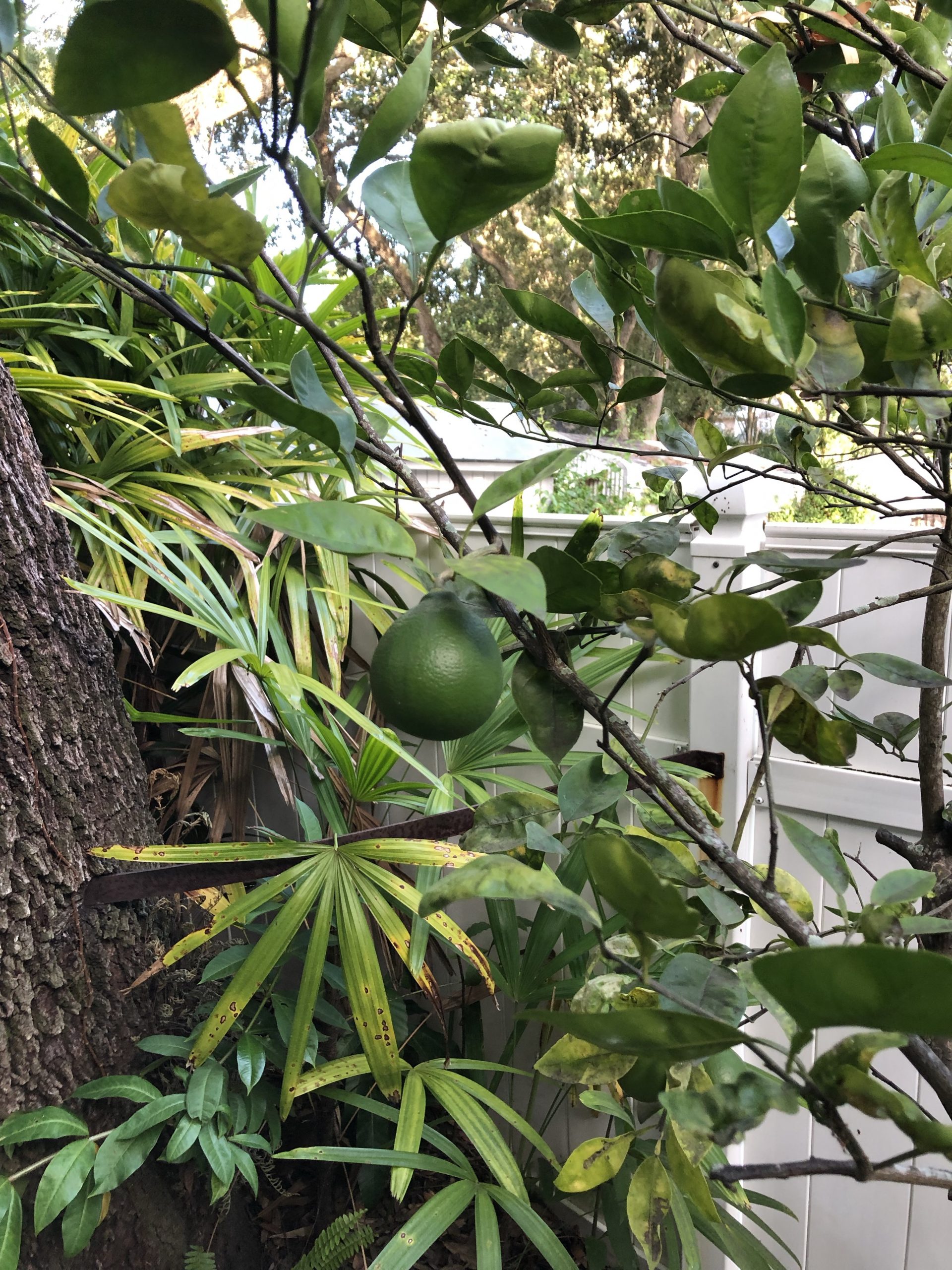